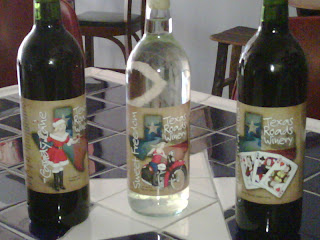 Singer-songwriter Cody Riley has lived a long life as an artist to be only 21 years old. He started playing guitar at age five, wrote his first lyrics at seven, and played in his first band at eight. Cody played bass guitar when he was eight years old for his older brother Chris, then played rhythm and vocals in a duet group with Chris for The CCRiley Band. Now, Cody is the front man for The Cody Riley Band. Cody's musical ability will make you want to move to the music, while his lyrics will leave you wondering just how a 20 year old writes with the wisdom of an artist three times his age. His first E.P. release in August of 2007 was just another stepping stone to the top. With producer Rodney Pyeatt stepping in to lend a hand on lead guitar as well, it was bound to be a success. Following the release of that E.P., SHORT BUS, Riley and his band hit the road playing over 150 shows on his first tour. Soon After the success of the first full CD, "Everything In Color" Riley had made a sure enough name for his self by age 15. The dedication paid off in 2008 making the Cody Riley Band the Rising Star of the year for the Texas Music Association, also Rodney Pyeatt walking away with 2 more nominations in Producer of the Year and Musician of the Year for his work on Cody's "Everything In Color" CD. Riley released his latest CD "Small Town RockStars" in late 2010 making Riley one of the hottest singer song writers to come out of East Texas.